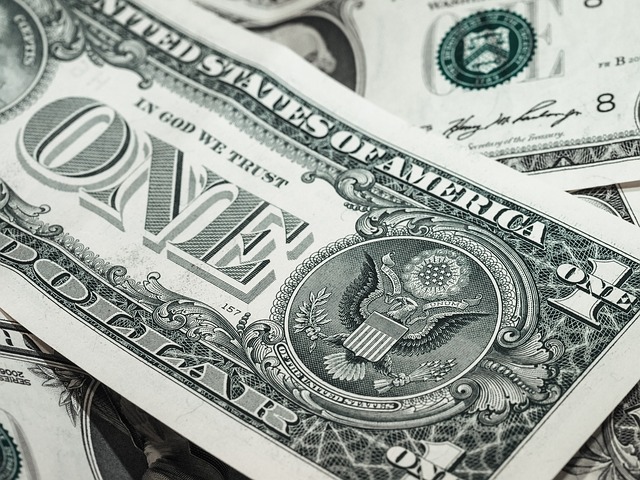 Recently I discovered a series of five videos on YouTube detailing something called The Exchange Stabilization Fund (ESF).

The videos were uploaded to a blog called Market Skeptics by Eric deCarbonnel in June 2011. Eric’s Great Grandfather was Frank Vanderlip, former President of Citibank in America in the 1900s and an architect of the Federal Reserve’s creation.

Here is a brief overview of what the Exchange Stabilization Fund (ESF) is before the videos themselves.

It is impossible to understand the world today without knowing what the ESF is and what it has been doing. Officially in charge of defending the dollar, the ESF is the government agency which controls the New York Fed, runs the CIA’s black budget, and is the architect of the world’s monetary system (IMF, World Bank, etc). ESF financing (through the OSS and then the CIA) built up the worldwide propaganda network which has so badly distorted history today (including erasing awareness of its existence from popular consciousness). It has been directly involved in virtually every major US fraud/scandal since its creation in 1934: the London gold pool, the Kennedy assassinations, Iran-Contra, CIA drug trafficking, HIV, and worse…

Now on to the five videos that make up the series on the ESF. Please take the time to watch them and share the information on your social media and with friends and family.